California's Uninsured: By the Numbers

California's Uninsured: By the Numbers provides a look at California's uninsured population before full implementation of the ACA.

Medicaid Expansion in California: Opportunities and Challenges for Older Adults and People with Disabilities

A new NSCLC issue brief provides an overview of new coverage options and how they impact low-income older adults and people with disabilities. The brief also explores how people receiving coverage under Medicaid expansion and exchanges will transition into Medicare coverage when they turn 65 or otherwise become eligible. While the issue brief focuses on how these issues play out in California, much of the information is relevant to advocates and policymakers in other states as well.

Health Information Technology in California: Milestones and Miles to Go

This report shows interest continues to grow among Californians in using technology to support their health care needs, with 60% saying they would like online access to their health information. Similar percentages want the ability to schedule appointments online, receive appointment reminders, and email their medical professionals.

Health Care in the Two Americas: Findings from the Scorecard on State Health System Performance for Low-Income Populations, 2013

Of all the challenges we face in health care, variation in system performance and disparities in health outcomes are among the most persistent and troubling. The Commonwealth Fund's new Scorecard on State Health System Performance for Low-Income Populations, 2013 sheds light on these problems and identifies opportunities for states to improve their health systems for economically disadvantaged populations.

On September 23, ALL Adult Day Health Care / CBAS facilities that are subject to the HIPAA privacy and security rules must come into compliance with the “HIPAA Omnibus Rule” which implements changes required by the HITECH Act of 2009. Any facility engaging in electronic transmission of protected health information is included. Failure to have internal guidelines in place that comply with the new Rule can lead to fines and other sanctions after September 23, 2013.

The leading edge of the baby-boom generation is beginning to flood California's long term care system. And the population of residents 65 and older is projected to triple by 2060. This report describes the state's supply and use of long term care services, including Medicare and Medicaid spending on services, and quality of care. The oversight and regulation of long term care services varies by provider, resulting in limited information — especially quality data — about assisted living facilities, personal care providers, and other home- and community-based services.

Pathways to Progress in Planning for Long-Term Care

Langer Research Associates launched an in-depth analysis of the April 2013 AP/NORC Center for Public Affairs Research poll. Findings show that people who know where to get information on long-term care are more apt to prepare for those needs.

A State-by-State Snapshot of Poverty Among Seniors: Findings From Analysis of the Supplemental Poverty Measure

The share of seniors living in poverty is higher in every state under the supplemental measure than under the official measure, and at least twice as high in 12 states, including California.

Nationally, nearly half of all seniors (48%) live with incomes below 200 percent of the poverty threshold under the supplemental measure, compared to 34 percent under the official measure.

At least half of seniors have incomes below 200 percent of poverty in 10 states and DC based on the supplemental measure, including California (56%).

The Effects of Adult Day Services on Family Caregivers' Daily Stress, Affect, and Health: Outcomes From the Daily Stress and Health (DaSH) Study

In this study, we examine the effects of use of adult day service (ADS) by caregivers of individuals with dementia (IWD) on daily stressors, affect, and health symptoms. Participants were interviewed for 8 consecutive days. On some days, the IWD attended an ADS program and on the other days caregivers provide most or all of the care at home.

Long-Term Care: Perceptions, and Attitudes among Americans 40 or Older

According to this new poll, Americans underestimate their chances of needing long-term care as they get older - and are taking few steps to get ready. Conducted by the Associated Press-NORC Center for Public Affairs Research, funded by The SCAN Foundation, the poll examined how people 40 and over are preparing for this difficult and often pricey reality of aging.

Cal MediConnect: A Summary of the Memorandum of Understanding Between California and the Centers for Medicare and Medicaid Services is a 13 page fact sheet issued by the SCAN Foundation. The fact sheet provides background information and summarizes key points of the MOU that formalized a federal-state partnership to implement the Dual Eligibles Integration Demonstration known as "Cal MediConnect."

LTC Commission Should Right Imbalance in How Medicaid Pays for LTSS

The HCBS Opportunity: Recommendations for the Commission on Long-Term Care

President Obama recently appointed the final members of the Commission on Long Term Care. Over the next six months the Commission must accomplish one objective: develop a plan for the establishment, implementation and financing of a comprehensive, coordinated, and high-quality system that ensures the availability of long-term services and supports (LTSS) for individuals who need LTSS.

Transitioning the SPD Population to Medi-Cal Managed Care: Examining the Experiences of Beneficiaries

The video and slides from the March 28, 2013 California HealthCare Foundation briefing, Transitioning the SPD Population to Medi-Cal Managed Care: Examining the Experiences of Beneficiaries, may be viewed on the CHCF website.

On January 10, 2013, California Edmund G. Brown, Jr. released his proposed budget, outlining his spending plan for fiscal year beginning on July 1, 2013 and ending June 30, 2014. This fact, California's Proposed 2013-14 Budget: Impact on California's Seniors and People with Disabilties, looks at the initiatives and program adjustments that would impact California's seniors and people with disabilities. 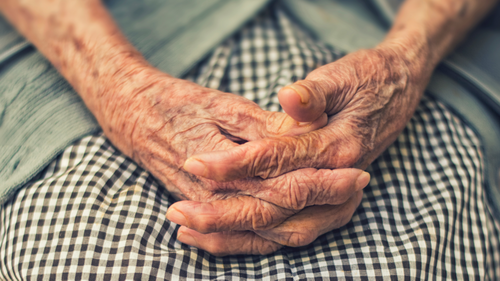 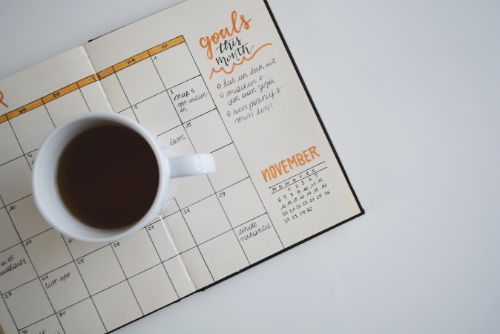 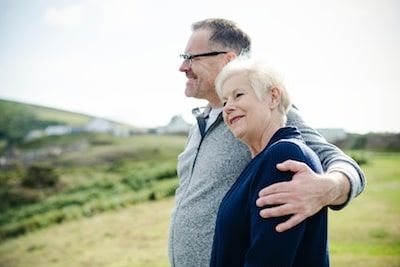